Rock and Go! Guitar School | About our instructor 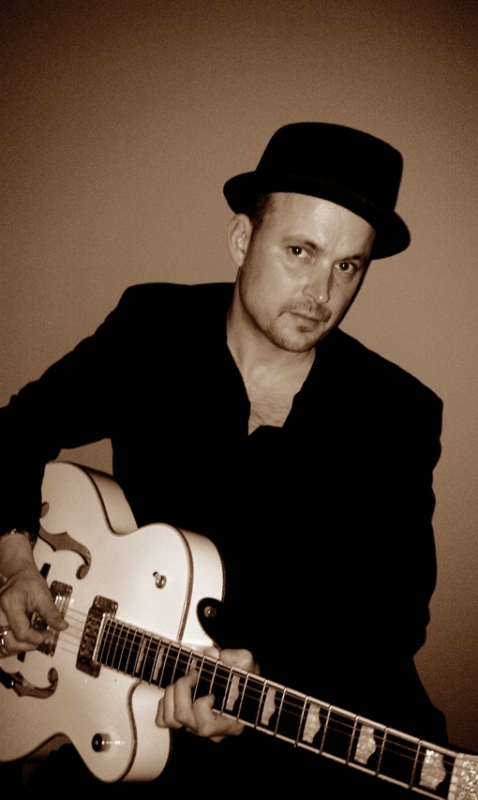 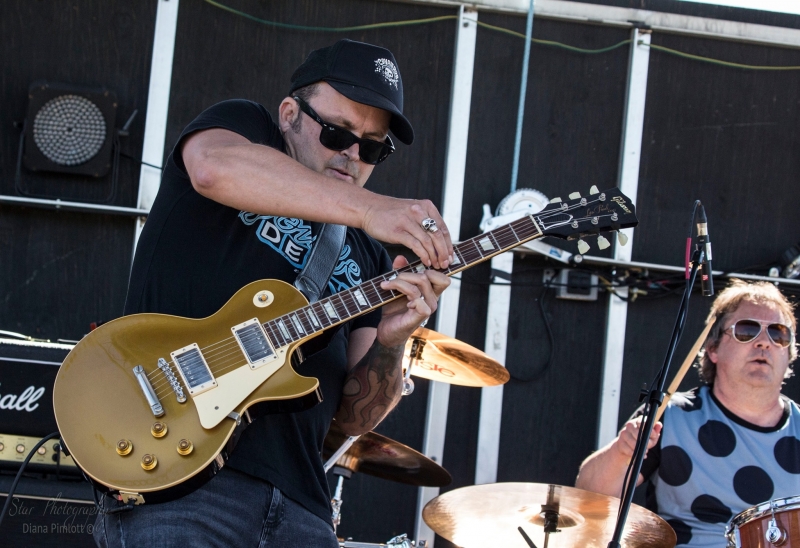 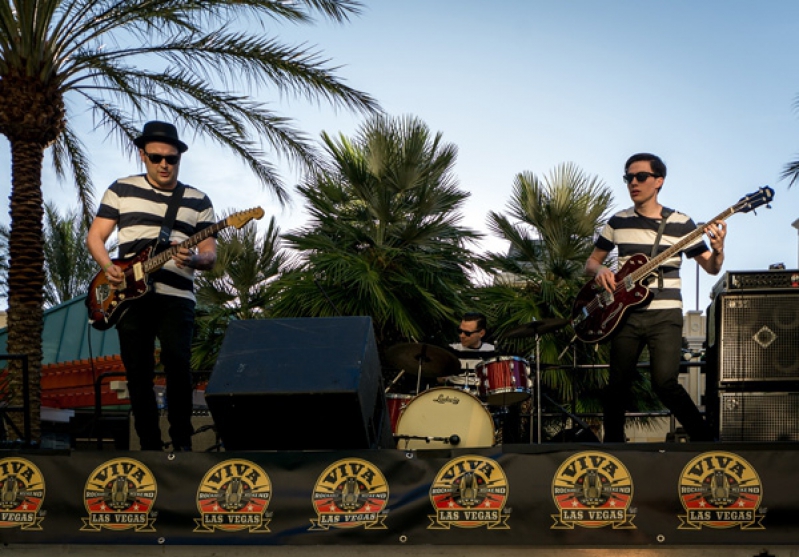 Founder and owner of Rock and GO! Is a full time professional Guitar Player and has been teaching guitar professionally for over 20 years - He can can teach anything: Rock, Hard Rock, Blues, Rockabilly, Fingerstyle, Travis Picking, Country, Jazz, Surf   You name it and you can learn it. He appreciates that everyone of us learns differently, has there own voice and he gets to work quickly on what's required to make you a great player, regardless of your level.

Graham's formal musical education began at the renowned Vancouver Island University, back in 1992. After completing his studies he began a career in music that gained him an invaluable wealth of experience both as a live musician and a teacher. Graham got his start playing around Vancouver for a couple of years and then headed off to England for many years to further his career in music. In this time he performed in numerous bands, playing everything from Rockabilly, Blues, Rock, Punk, Country, Funk and Jazz throughout the U.K. and over Europe, Canada and the U.S. He's clocked hundreds of gigs playing across the U.K. Canada and the U.S. and shared the stage and played in some of the world's largest rock n'roll festivals in Nashville, las Vegas and the UK with top acts such as Rockabilly legend Wanda Jackson, The Sonics, Lee Rocker, Deke Dickerson, The Blasters, Robert Gordon, Asleep at The Wheel, Hayseed Dixie, as well as The James Taylor Quartet (90's acid Jazz Revivalists), Glen Matlock (Sex Pistols) Hawkwid,  Mick Taylor (Rolling Stones) just to name a few.... 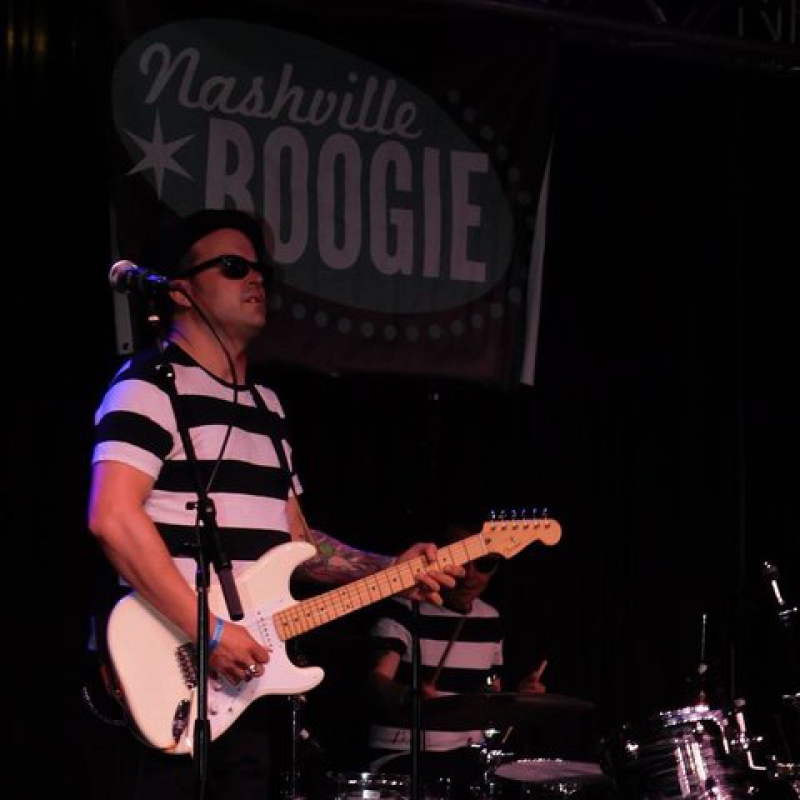 He founded Graham Fraser's Guitar School in 2005 in which he taught over 50 students per week in England, at his studio and at two middle schools and a local college. So far in his teaching career, he has taught all ages between 8 - 75 from about every possible walk of life. In this time, he also created his own online guitar school 'the Rockabillyguitarschool.com'. Here he teaches the highly challenging style of Rockabilly Guitar to people all over the globe; It is the first webschool of it's kind in the world! Graham moved back to Victoria B.C. with his wife and daughter after many years living abroad and decided to start Rock and Go. The aim was to compensate for the lack of high quality in-home music lessons offered in the Greater Victoria region. Graham still actively teaches many of his students from the UK Via Skype and also around the world! And if this wasn't enough, he is active playing shows around the region and in the USA with his all instrumental Surf/Rockabilly band The Cavaleros. He also plays local shows in one of Victoria's best 'Classic Rock' bands covering everything from Van Halen to The Rolling Stones and is the lead guitarist in North America's premier The Cars Tribute Band 'Moving in Stereo' 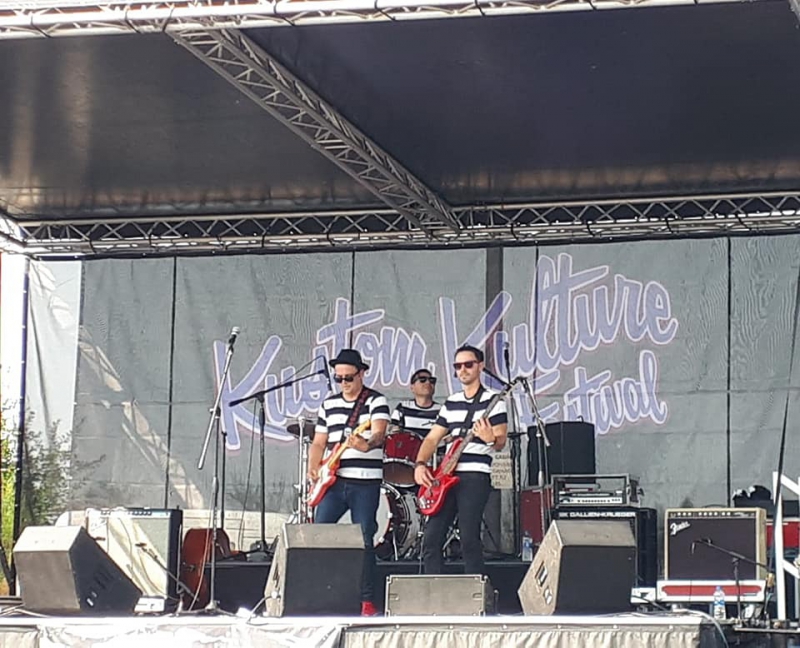